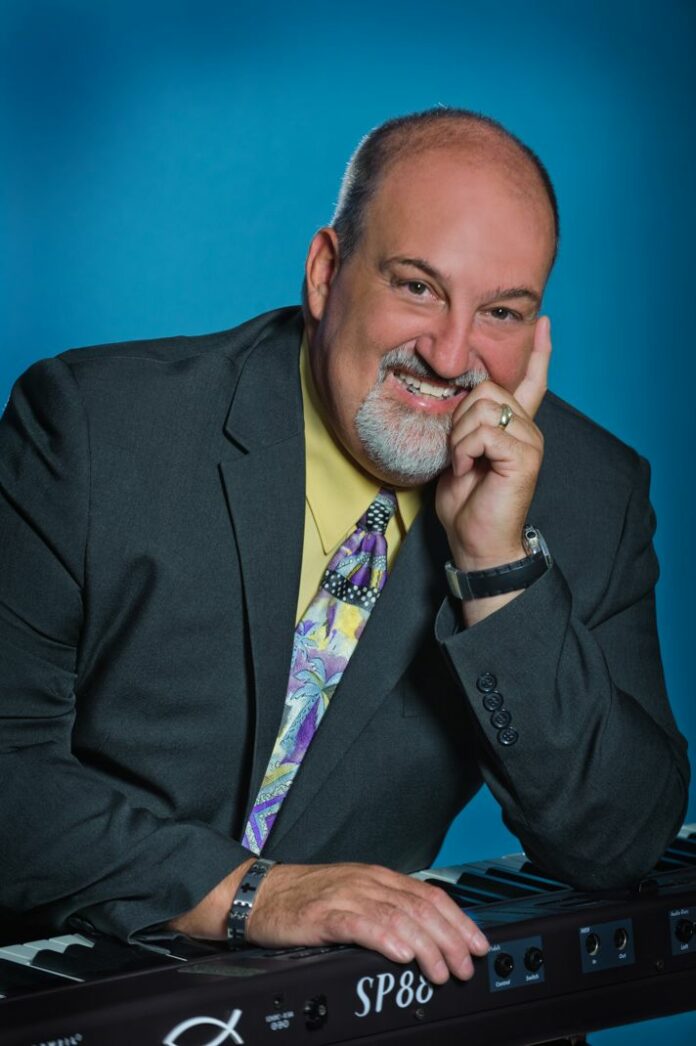 First published in the Dec. 3 print issue of the Burbank Leader.

Last month, lifelong Burbank native Rev. Bill Leone published his first book, “ My Life With My Wife ,” a memoir of a great love that refuses to die. Leone’s writing is rooted in his deep faith in God, but he says that the book is intended to touch the hearts of readers of any and all faiths.
Leone wrote the memoir to offer readers his personal journey from discovering and embracing his faith, to getting married, to having a family with five children with his wife, Diane, and then finding himself a lifelong role as an ordained elder in the Church of the Nazarene; the associate pastor and worship pastor at Faith Church of the Nazarene in Burbank and a volunteer as a police chaplain.
He has led worship services at various adult and children’s events and has written children’s praise and worship songs for many vacation Bible school events.
Leone writes about daunting challenges, from a child’s suicide to his late wife Diane’s diagnosis with amyloidosis, a fatal disease.
“This book is for anyone touched by the death of a loved one with grace and even comedy. … ‘My Life With My Wife’ is a memoir that will make you laugh, cry and experience the powerful impact faith has upon unexpected tragedy,” said Diane Lilli, CEO of Rebel Books Press.

“I miss Diane every day, but I am not only focused on the end of her life,” said Leone. “We built a happy and often hilarious family with so many adventures along the way. Our love is enduring, and I want to share our story with the world so everyone who can remember how powerful faith is for keeping love and hope alive.”
Meeting his wife while he attended John Burroughs High School, the two formed a folk band with their friends, though they didn’t start dating until after they graduated. The two got married in 1993, and started a family. Leone has five children and five grandchildren.
Leone told the Leader that he has been blessed with a gift from God since he was a boy of 4 years old. That’s when he started playing the organ. Leone has traveled throughout the United States, entertaining and giving concerts on the organ, piano and keyboards as a product specialist for various instrument manufacturers.
“Music has always been a huge part of my life. I’ve always had the attitude that I never needed an audience to enjoy playing. I just loved to sit there and play,” Leone said.
That philosophy seemed to translate to his writing. Leone is not a writer in the traditional sense. He never journals, and he says the process of writing a sermon is very different from the process of writing a memoir. After the death of his wife, though, he felt the presence of God, and it led him to start writing.
“When I first started out writing, it was mostly supposed to be for therapy for me. I wasn’t really worried about what was going to happen with it, but I wanted to see it through, just to have a finished product,” Leone said. “But then after it was done I started thinking, hey, maybe this could actually reach people and help others with something they’re going through. Maybe it could make them smile or it could just be a chance for them to read about someone else’s life.”
“My Life With My Wife” is available now in print or e-book. To learn more, visit MyLifeWithMyWife.org.