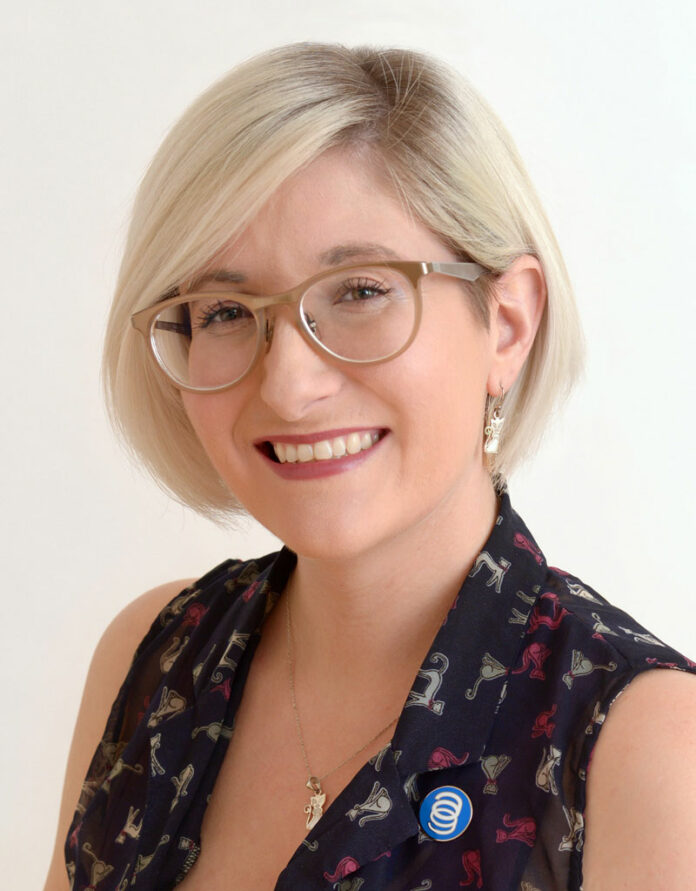 In mid- and late-March, the entertainment industry — like many — shut down in the face of a growing coronavirus pandemic.
Productions shuddered to a halt. Award shows went virtual. Planned summer blockbusters had their releases postponed, or were pushed online.
And amid it all, many of the people working on the movies, television shows and events found themselves joining millions of Americans filing for unemployment.
“Work literally … with some exceptions, ended,” said Bob Beitcher, president and CEO of the Motion Picture & Television Fund.
The Calabasas-based charity has given aid to workers in the entertainment industry for nearly a century. But the threat posed by the COVID-19 pandemic has caused need to skyrocket. Some MPTF members, Beitcher explained recently by phone, haven’t worked for six or seven months.

The situation, for some, has improved. Los Angeles County gave the green light for the film, music and television industries to resume operations in June, though only after implementing health protocols. By September, entertainment unions were reporting many of their workers had returned to work, according to Beitcher.
But not all have their jobs back. The entertainment industry contains a variety of sectors, each represented by a union. Depending on the nature of their role, some workers have had an easier time of finding employment than others.
Ron Valentine and Bob Pagnotta, business representatives for IATSE Local 33, a Burbank-based union for stage technicians, said recently that out of the group’s roughly 1,500 members, fewer than 300 are working on a regular basis. The issue is pronounced by the union’s seniority system; the longer a worker has been there, the more likely he or she is to be brought in for a job.
For example, if a member who has been with the union for only five years is looking for work, Valentine explained, “by the time they call in, there’s been 600 people that have called in and we do not have 600 [jobs].”
Stage technician jobs depend greatly on the presence of live events. Those who are working usually have found a job with award shows, but even those have gone virtual and thus tend to hire fewer people than in previous years, the representatives explained. Members are worried the practice will continue after the pandemic ends.
One out-of-work member, Pagnotta recalled, was faced with the prospect of losing her house. Instead, she sold it and moved out of state. About a dozen of the union’s members, Valentine added, have made the same decision in light of reports that live entertainment likely isn’t returning until next year at the earliest.
Other regions in the United States, particularly the Midwest, have started entertainment productions much more than in Southern California, Valentine said.
“Everything is just in limbo,” Pagnotta added by phone. “Some are riding it out and keeping their sanity, and some are just having a very hard time [adjusting], especially young ones that have families, and they have young kids and a mortgage.”
But while members of Local 33 are lacking jobs, members of another of the union’s chapters have a completely different experience finding work. Elisa Phillips, a Burbank resident and executive board member of IATSE Local 839, also called the Animation Guild, said there seem to be more job opportunities in her part of the industry than in others.
Phillips, who works as a character designer for the animated show “Rick and Morty,” said the artists, technicians and writers she knows are actually faced with too much work, with full-time employees getting requests for freelance gigs on the side.
“I think, like a lot of people, it’s been [about] trying to find a new way to focus and balance my life with my work,” she said by phone.
Another challenge is the unfamiliar aspect of working from home, something many in the animation industry already have experience in. At first, Phillips said, she was “over the moon” about having the flexibility of working remotely. But after months of not seeing her coworkers in person — losing out on both community and communication — she said she wishes she could return to the office.
That preference tends to depend on the worker, according to Steve Kaplan, business representative for Local 839, which is headquartered down the block from Local 33. He also explained that some members have moved out of California because of the newfound ability to work from home, though he added that none of the union’s more than 4,500 members have been laid off due to the pandemic.
“[I] hear about how the other locals are affected, so my greatest hope is that we come to a point where we’re [past] this, and can look back and scratch our heads and say how awful this was,” Kaplan said in a phone interview.
At the MPTF, Beitcher said the organization administers about $9 million of relief funding and has given away more money this year than in the past three years combined. It has also conducted check-ins on workers struggling with loneliness and depression while being out of work.
And work, he believes, is what people in the film and television industries need most.
“They need to earn money, they need social engagement,” he said. “They need purpose.”