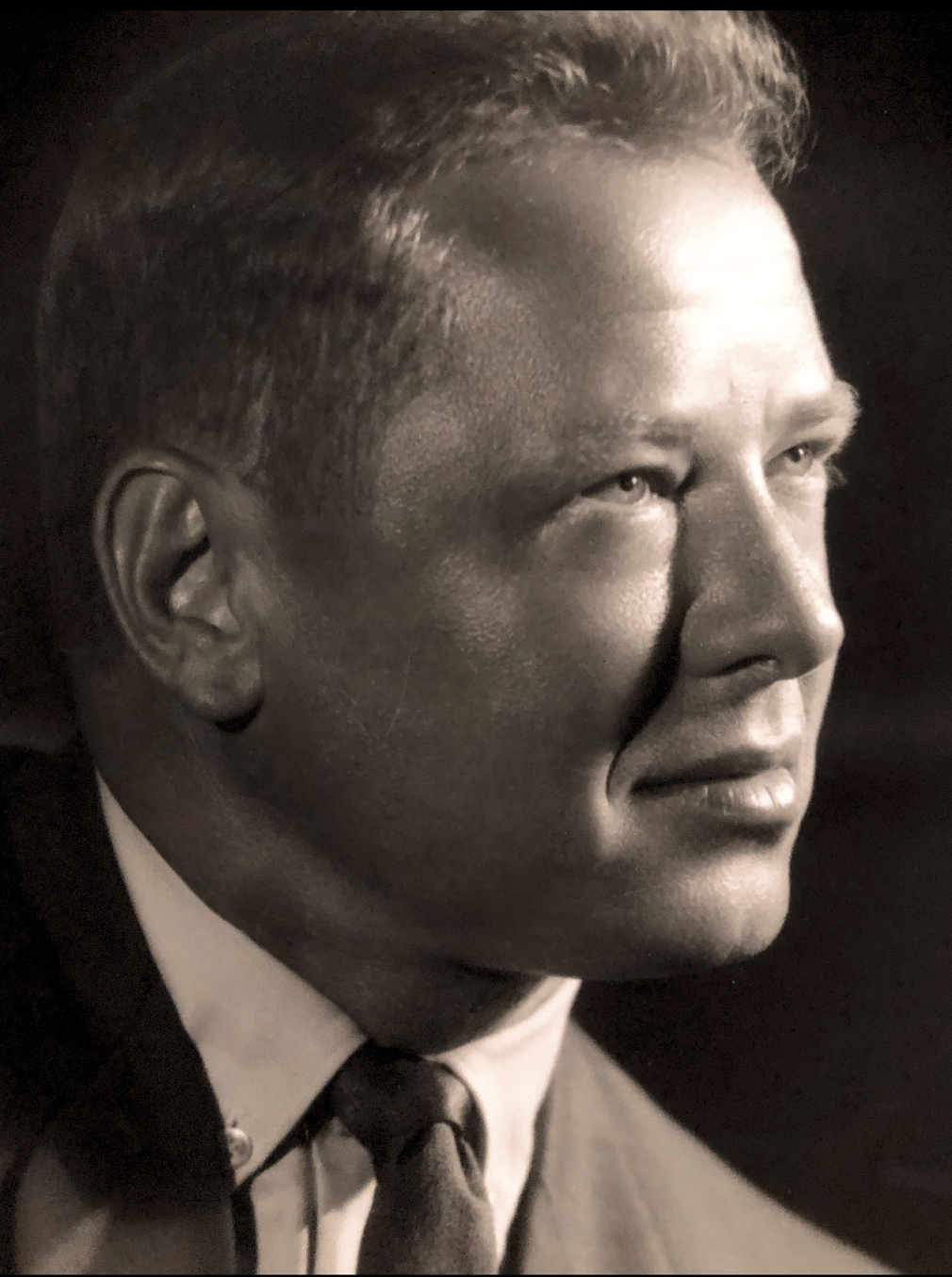 Nicholas Tidik was born on December 1, 1921, and passed away on February 2, 2022, just two months after celebrating his 100th birthday.

His life was a story of resilience, survival, and fortitude. He was born in Udol, Czechoslovakia, and immigrated to the United States with his parents and older brother, Stephen, when he was 2 years old.

He was orphaned as a young boy. Following a childhood accident he developed an infection in his hip and spent six years living in a children’s hospital in a full-body cast. Nicholas and Stephen then lived with aunts and uncles and later at the YMCA, supporting themselves with a number of part-time jobs.

Both brothers attended St. Anselm’s College in New Hampshire. Nicholas went on to attend medical school at St. Louis University. While in St. Louis he met Rose Marie Cook, a young registered nurse, who later became his wife of 65 years.

Nicholas specialized in anesthesiology, and he and Rose Marie moved to California to continue his training. They settled in Burbank, where they raised their six children. He spent his 30-year career at Providence St. Joseph Medical Center, serving several years as the chief of anesthesiology.

Nicholas and Rose Marie lived in Burbank for more than 60 years and were active members of St. Finbar Parish. Nicholas was the first honoree of St. Finbar’s Harvest Ball for his service to the church and community.

Nicholas loved all music, ranging from classical to country, and played multiple instruments by ear. He loved to pass along his wisdom, and never missed an opportunity to express his opinions to his family and friends.

He was an avid outdoorsman who loved to fish and hunt. He also had a passion for the game of golf and spent many an afternoon on the course at Lakeside Golf Club. The family now pictures him on the 19th hole retelling his favorite stories about the fish he caught, the epic hunting trips and the hole-in-ones he made.

In his 100 years, Nicholas saw his world become increasingly industrialized and technological. He witnessed the changes in transportation from the horse and buggy to space travel. He saw advances in science and medicine that were only figments of one’s imagination that turned into reality. He lived an amazing life that truly was the epitome of the American Dream.

Nicholas’ wife Rose Marie died in 2015. He is survived by his six children: Stephen, Deborah, Elizabeth, Janel, Mary and Michael; his 16 grandchildren; and seven great-grandchildren.