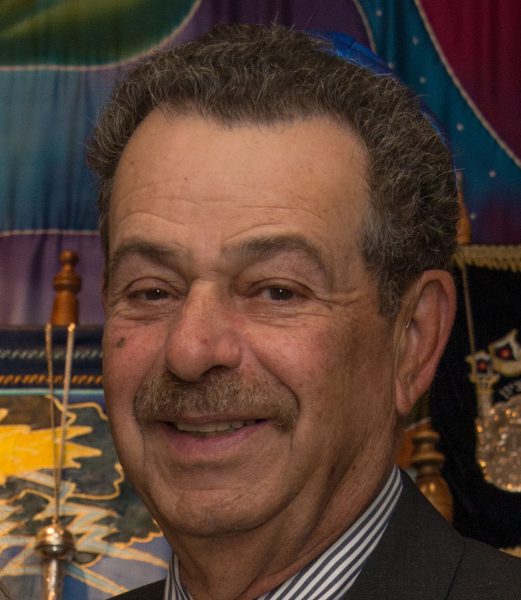 Neil F. Katz passed away at his home on Feb. 17. Neil had been struggling with several health issues through 2019, but he was confident he would survive these battles. The apparent cause of death was a heart attack.

He is preceded in death by his father and mother, Saul and Phyllis Katz. He is survived by his daughter Jaimee Katz Sussner, his son-in-law Brad Sussner, his grandchildren Eliana and Halina, and his sister Sue Katz.

Neil was born in Pittsburgh, PA in 1944. He grew up in Pittsburgh, where he excelled in sports. After high school, Neil received his bachelor’s degree from the University of Pittsburgh, where he joined ROTC. Neil went on to receive a master’s in civil engineering at Clemson University. He then entered the U.S. Air Force during the Vietnam War, where he reached the rank of captain. His daughter, Jaimee, was born on Eglin Air Force Base shortly before his honorable discharge. Neil subsequently received a law degree from Seton Hall University in 1975.

In the 1970s, Neil began his professional career as an accomplished attorney representing private sector and public clients in a variety of issues. He worked in Pittsburgh, Cleveland, and then, in the 1990s, moved to southern California.

Neil made his home in beautiful Laguna Beach. It was here that he met great friends, knew all the terrific restaurants in town, and was a valued customer of many of the town’s art galleries. He loved Irish Setter dogs: the energized Molly was his final dog. Neil also put his civil and transportation expertise to work as a long-time member of the Laguna Beach Transportation Committee.

Neil’s passion for golf led to his membership in the Bella Collina Golf Club of San Clemente. He and his golf buddies played their rounds fast and with a lot of give and take. Neil was famous for giving long putts to his fellow players, which, no doubt, lowered everyone’s handicap. During or after a round, the political crises of the day would be discussed, with Neil generally taking the minority point of view. Neil also helped organize annual golf trips, full of good food and great golf, which brought people together from all over the country.

It was also in Laguna Beach that Neil met his close friend and companion, Helen. Their 20-year relationship meant the world to him. They traveled abroad many times, most recently to China. He embraced Helen’s family and friends, and followed their activities and successes in life.

Neil loved his immediate and extended family. Despite living on the west coast, he tried to attend every family event in the east, such as bat mitzvahs and the extended family gatherings at Thanksgiving. He so enjoyed watching his daughter Jaimee grow up to become an outstanding attorney, a great wife to Brad, and a superb mother.

Neil was a trusted friend and a devoted family man who will be missed by all those he touched.

In lieu of flowers, contributions may be made to the charity of your choice that supports the arts in Laguna Beach, Calif., or breast cancer research.