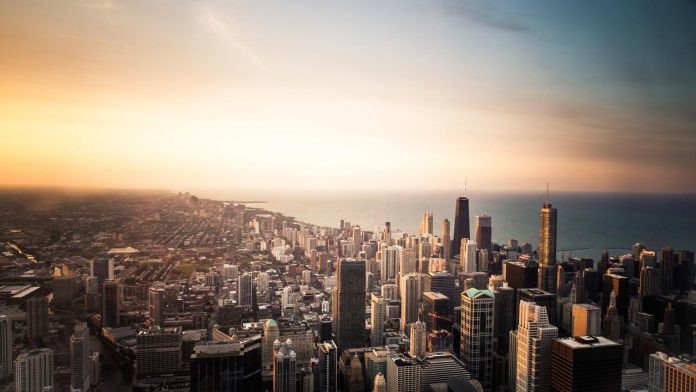 Thirteen months after their 2020 season — and their No. 1 player’s bid for a league championship in singles — was cut short due to the onset of the COVID-19 pandemic, the Burbank High School boys’ tennis throttled host Glendale High, 17-1, on Wednesday in the season opener for both teams.
Adam Ridaoui, the Bulldogs’ top player, only lost one game in his sophomore season debut, sweeping his sets 6-1, 6-0, 6-0. Burbank’s No. 2, senior Abasi Abukusumo, also went undefeated on the day, going 6-3, 6-0, 6-4.
“They looked sharp,” Bulldogs head coach Loi Phan said. “We actually got a couple of practices together, so we look good. We got a couple freshmen [and] I’ve been curious to see how they play in a match.”

In their first taste of high school tennis, freshmen Adonis Basco and Vamsi Chintha won their doubles sets 6-1, 6-1. The duo of freshman Alexander Shahbaghyan and junior Yash Desai won their sets 6-1, 6-3 while Burbank’s No. 1 doubles team, juniors Christopher Krikorian and Mark Lim, won their sets 6-3, 6-1.
As the Bulldogs quickly built a 10-0 lead to clinch the match and continued racking up set wins, Glendale head coach Jim Jenks hoped for just one set win to avoid the sweep. He got it when Michael Baghdasaryan, his No. 2, beat Burbank’s Hakop Kerimyan 6-3 for the Nitros’ point on the day. Kerimyan won his other two sets 6-0, 6-2 while Baghdasaryan dropped both of his other two 3-6, 0-6.
Glendale entered the match shorthanded, with two of their players unable to attend. That left the Nitros without a third doubles tandem, forcing them to forfeit three sets to Burbank before play even began. Things only got tougher from there, as the Nitros were simply outmatched by one of the Pacific League’s premier tennis programs. No. 1 player Marko Ratkovic dropped his sets 1-6, 2-6, 4-6 while No. 3 player Shant Krikorian lost all three of his sets 0-6.
Glendale’s two doubles tandems fared slightly better. No. 1 pairing James Louie and Jose “Sammy” Rodriguez lost 3-6, 0-6, 3-6 while No. 2 pairing Dion Garabedian and Edward Agajanyan lost 1-6, 0-6, 1-6.
Still, Jenks is proud of how his team competed.
“They’ve been working hard in practice,” Jenks said. “I’m glad to see they’re putting forth their best effort right now. Although things are not necessarily looking too good, they’re out there and they’re giving it their all.”
Burbank heads to fellow Pacific League powerhouse Arcadia High School on Monday in a big test for Ridaoui’s quest to finally win a league title in singles. Glendale, meanwhile, will head west to play John Burroughs High School.