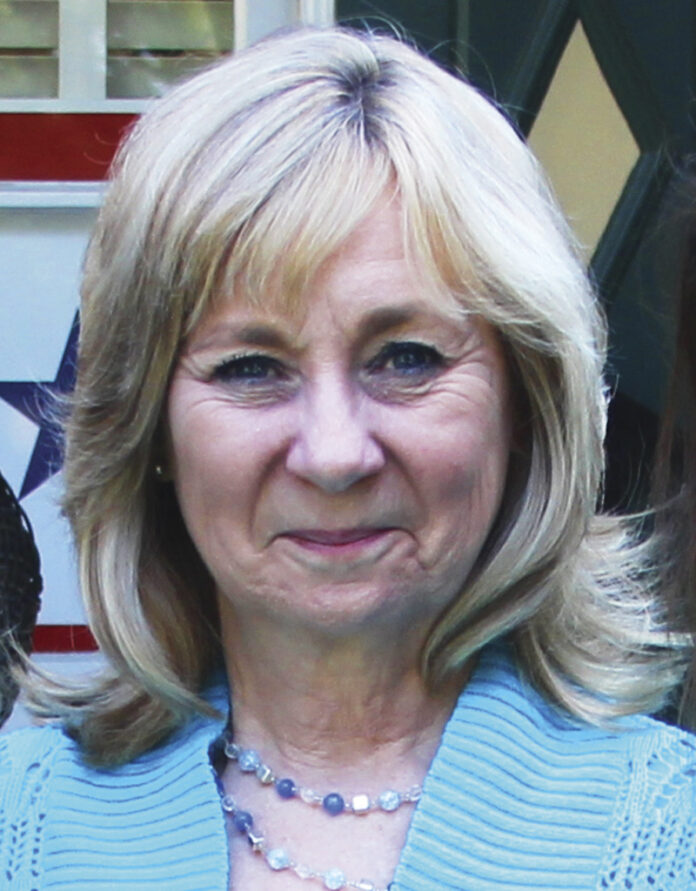 Government leaders and members of the Burbank community celebrated outgoing and incoming board of education members on Thursday at the panel’s final meeting of the year.
Departing board member Roberta Reynolds was thanked and commended for her 13 years of service by state Sen. Anthony Portantino, Assemblywoman Laura Friedman, an aide to Los Angeles County Supervisor Kathryn Barger, Burbank Unified School District staff members and teachers, parents and Reynolds’ board colleagues.
“It’s almost like being able to participate in your own funeral,” Reynolds quipped, referring to the compliments. “That is amazing. My only goal in everything I do is to do a good job, and I just tried to do a good job. I tried to care and I try to take care of the things around me and I try to do what I can with everything that comes in front of me.”
Reynolds, who recently was defeated in her bid for reelection, assured the community that she will still be active, transitioning to a community role with the local parent teacher association.

The longtime board member helped the district deal with the Great Recession from 2007-09 and was the panel’s president when the district hired Matt Hill as superintendent five years ago.
Hill said that a conversation with Reynolds in her home while they were having tea is what inspired him to “come to Burbank and go through this process and this journey.”
“What I took away from that conversation the most was the responsibility of serving this community,” he added. “That you wanted to make sure that I knew why this job and why the roles of the board and superintendent were so important for students and employees of Burbank. You helped me come in with eyes wide open.”
An emotional Steve Ferguson — who was reelected along with Armond Aghakhanian — thanked Reynolds for supporting him as the first openly gay elected official in Burbank and “always fighting for the groups that aren’t seen all time and aren’t heard all the time.”
“You have such a legacy of fighting for that community and I’m living, breathing proof of it.”
Emily Weisberg was welcomed to the five-member panel by her new colleagues, and assured stakeholders that she will push for “greater transparency and communication and fiscal sustainability and true equity.”
“These commitments I made while running for office aren’t empty campaign promises. They’re issues and actions I believe in completely,” said Weisberg, who is also a teacher at Sierra Canyon School in Chatsworth and chair of the Burbank Board of Library Trustees.
Meanwhile, the board voted to approve Steve Frintner as its president, Charlene Tabet as vice president and Ferguson as clerk.
Frintner acknowledged that while the district managed to overcome many challenges this past year, there is much work to be done in regard to the budget and the BUSD’s diversity, equity and inclusion initiatives.
“I know as I start as president this year, I know I have some great teammates,” he said. “Even as we deal with COVID, we will of course have more to deal with going forward. This is probably the first time in my time on the board when budget issues weren’t our No. 1 concern.
“We are striving to make our schools places where everyone will not only feel welcome but feel they belong. As we deal with all these challenges, our district will have to continue changing and evolving.”