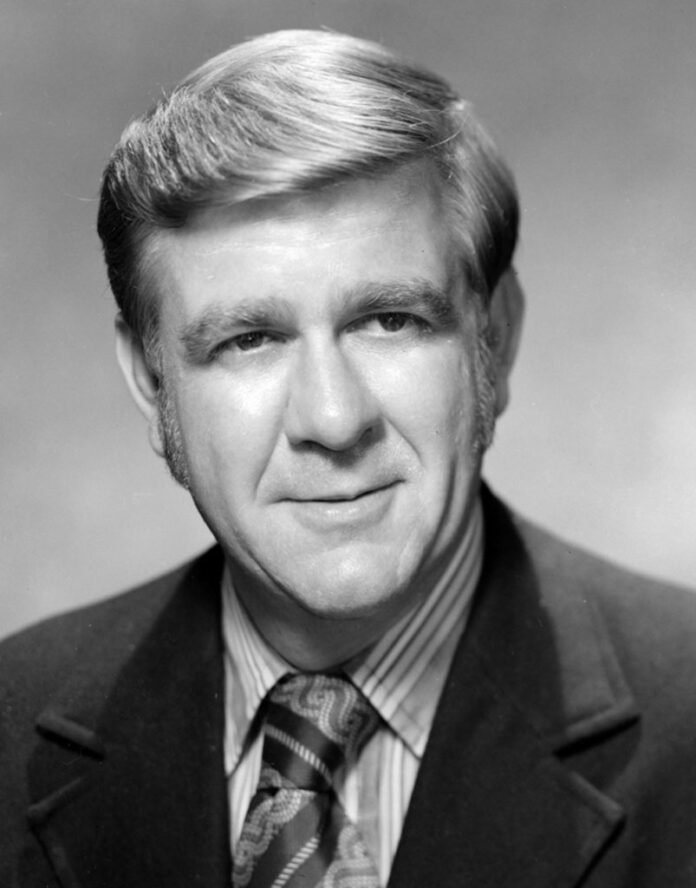 Vincent “Vince” Stefano Jr., a former Burbank city councilman and former mayor, died Monday, with those who knew him remembering him as a “bigger-than-life guy.” He was 81.
Stefano served on the City Council from 1973-77, holding the office of mayor from 1974-75. During the mid-’70s, he and the rest of the council worked to transfer control of what is now the Hollywood Burbank Airport from Lockheed Corp. to the Burbank-Glendale-Pasadena Airport Authority.
Former Mayor Michael Hastings, who served with Stefano on a Providence High School board, said in a phone interview that Stefano was a “very dynamic guy, fun to do business with. … He was one of those guys who, when we set our minds to doing something, we got it done — but we had fun doing it.”
Hastings credits Stefano’s hard work with the flourishing of the airport, an important transportation facility that serves several million passengers a year, according to the it’s website.

Stefano also had character, Hastings said, making decisions based on what he believed would benefit the overall community, not just certain groups. But though the colleagues had their disagreements, “You didn’t get angry with him, because he was Vince.”
“He had a sense of humor and he had faith,” Hastings added.
Besides his work with the airport and as an attorney, Stefano also signed the agreement establishing a sister-city relationship with Gaborone, Botswana, when he was mayor in 1975.
Stefano, who attended Loyola Law School, wasn’t shy about expressing his opinions and brought his experience working in the city attorney’s office to the Burbank council, according to former Mayor Thomas Flavin.
Flavin, who worked with Stefano while the latter was mayor, said that he valued his family — which included his wife, Mary Lou, and five children — but he also valued his city.
“He ranks right at the top of the list in terms of commitment to Burbank,” Flavin explained, saying that Stefano wasn’t afraid to correct people during council meetings when they were wrong about something.
And, he added, “Not only was he intelligent and outgoing, but he was a good person. And being a good person, to me, is the most important thing you can be.”