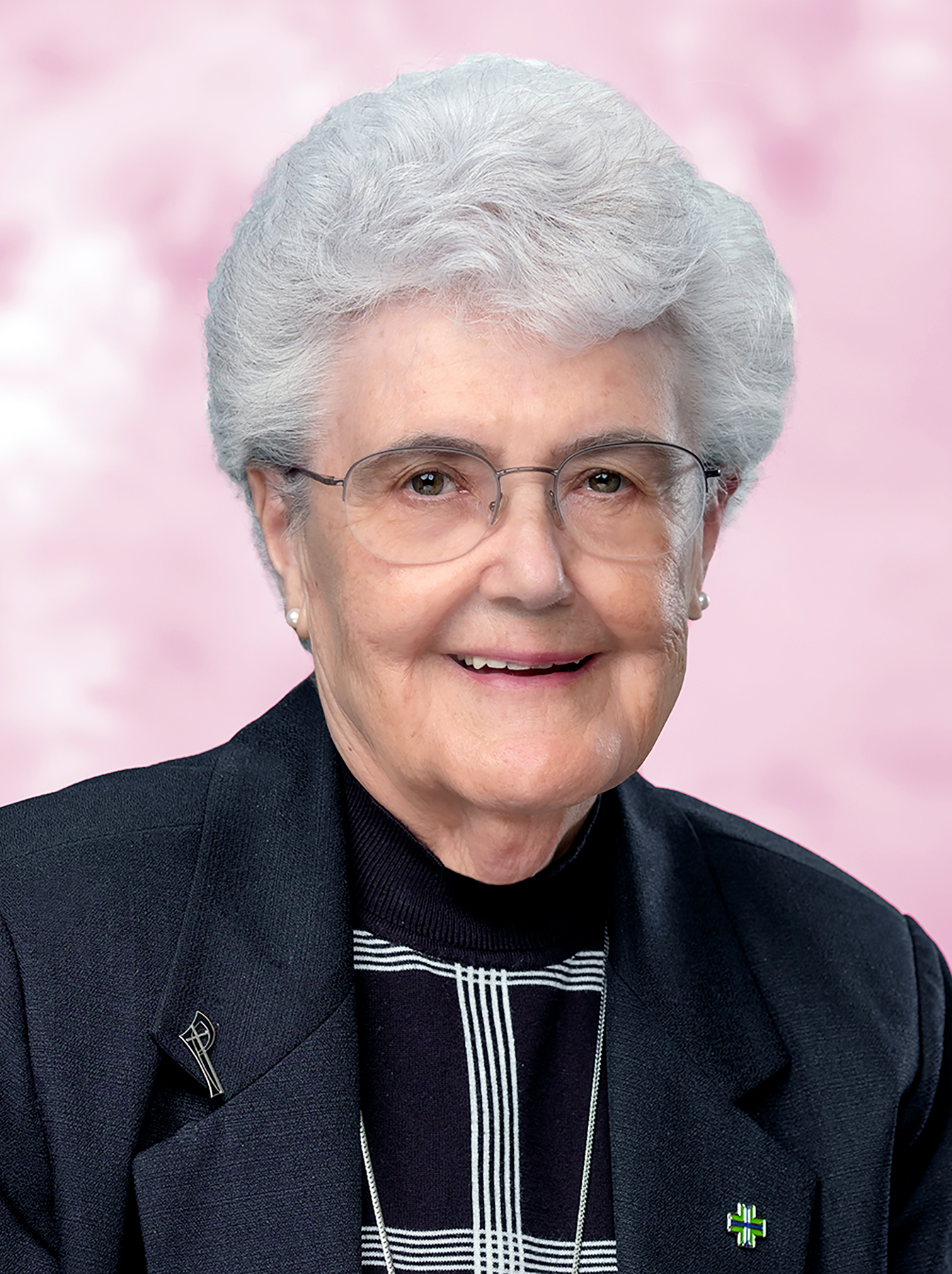 First published in the March 5 print issue of the Burbank Leader.

She was also the longtime principal of Providence High School in Burbank.

Sister Lucille, second child of Walter and Agnes (Welsh) Dean, was born in Seattle on March 19, 1935. Her family included five siblings and numerous foster children who were part of the bustling household.

In 1954, shortly after high school, Sister Lucille entered the Novitiate of the Sisters of Providence at Mount St. Vincent, Seattle, received first vows in 1955 and final vows in 1958.

Sister Lucille was a woman of deep spirituality, vision, humility, patience, wisdom, collaboration and grace; anticipating what lies ahead and approaching it with courage and determination in ministries as a classroom teacher, a school administrator and in leadership roles. Her ministries as a classroom teacher and school administrator took her to Yakima (1957-58); Burbank (1955-57, 1959-60, 1964-67); Moxee (1960-62); and Anchorage (1962-64).

She served as principal of St. Catherine Elementary School in Seattle (1967-72), which she attended as a child and then taught children of her former classmates, and Providence High School in Burbank (1986-2005).

In her many leadership roles, Sister Lucille was Provincial Councilor (1975-78) and later Provincial Superior of Sacred Heart Providence (1979-85) of the Sisters of Providence; a member (2017-20) of the Board of Providence Health & Services and then served as chair (2010-12); interim president of University of Great Falls (2015-16); and as a member of numerous boards.

Sister Lucille was much loved and touched many lives. She was the recipient of numerous awards, such as the Distinguished Alumnus award from the University of Oregon (2001); “Burbank Woman of the Year” (2004); and Lifetime Achievement Award from the Catholic Health Association of the United States (CHA-USA) (2018).

Under her leadership and with the active collaboration of parents, Providence High School in Burbank began their Medical and Media (now cinema) Focus Programs, the former in collaboration with Providence St. Joseph Medical Center in Burbank. Later, the school also added a Technology Focus Program as well. During her tenure, Providence High School in Burbank was designated as a national Blue Ribbon School of Excellence by the U.S. Department of Education (1998).

Sister Lucille was rarely idle and leaves an enriching legacy. Throughout her life, and as a woman of faith, Sister Lucille always gave thanks for where Providence led her.

Sister Lucille is preceded in death by her parents and her brother, Tony. She is survived by her sisters Loretta (Rollin) Radwick; Pati (Ruben, deceased) Hoard; Mary Jo (Jerry) Sweeney; Diane Dean; and her brother Christopher (Nancy); many nieces and nephews; and by the Sisters in her community.

Services will be held in the following locations:

Great Falls, Mont. — March 29, noon, Trinitas Chapel on the campus of the University of Providence; reception to follow.

Bonney Watson Funeral Home is in charge of arrangements. To view Sister Lucille’s obituary and picture and to sign her memory book, please visit the website for Bonney-Watson Funeral Home at bonneywatson.com. In lieu of flowers, memorial donations can be made to Providence High School, Burbank, or to the University of Providence of Great Falls.