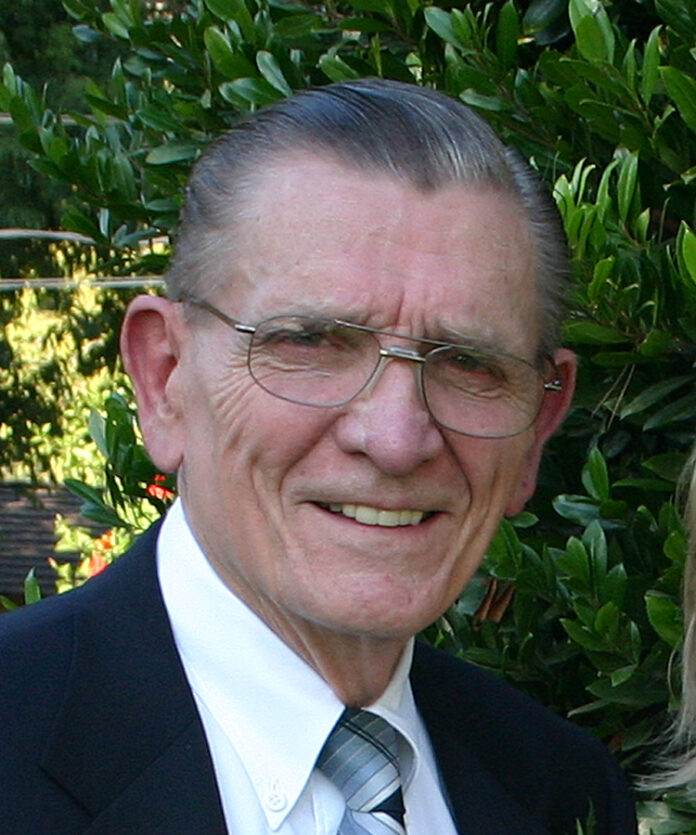 Ronald Norton Hanke passed away at home in Burbank on August 15, 2022, at the age of 89 after a long and courageous battle with cancer.

Ron moved to Hollywood in 1956 and began a 27-year career with Pacific Bell. It was here he met Renée, his wife of 40 years. In 1960, they moved to Burbank and raised four children.

Ron was strong, independent, outspoken, and lived a full and colorful life. Some of his favorite activities were hiking to the tallest peaks in the San Gabriel mountains, photography, chatting with his buddies on ham radio, camping at Carlsbad with his family and friends, volunteering with the annual AC100 Race, gardening, and hosting birthday parties and holiday dinners.