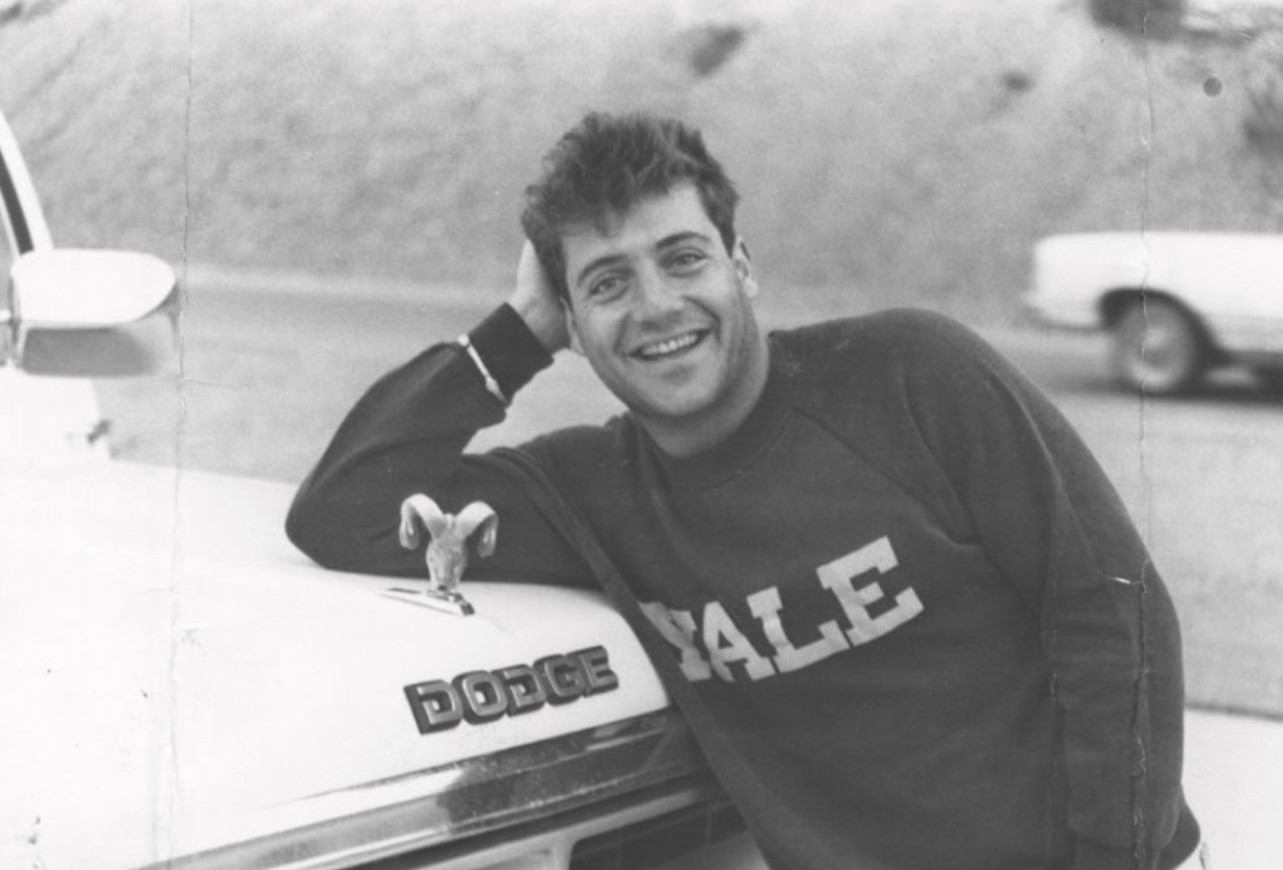 He is survived by his wife of 30 years, Teresa and his daughters, his pride and joy — Carina and Siena, parents, Frederick and Valerie, sisters Anita Sharp, Elizabeth Eagan and Julia Fagiani. Nieces include Dakota Lecka, Lila Rafi, Hannah Karkay-Selea, Christina Malsbury, and Allonia Karkay-Selea. Nephews are Giovanni Rafi, Nathan Press and Decker Lecka.

Gabriel was a vibrant brilliant genius, a comedian, and so charismatic. He commanded attention in any room at any time without effort. He accomplished anything he set his mind to.

His memorable life included dual citizenship in Italy and the U.S. He spoke several languages, including Italian, English and Spanish. He loved to travel to places like Italy, West Indies, China, Egypt, Spain, England (to mention a few).

He will forever be in our hearts.