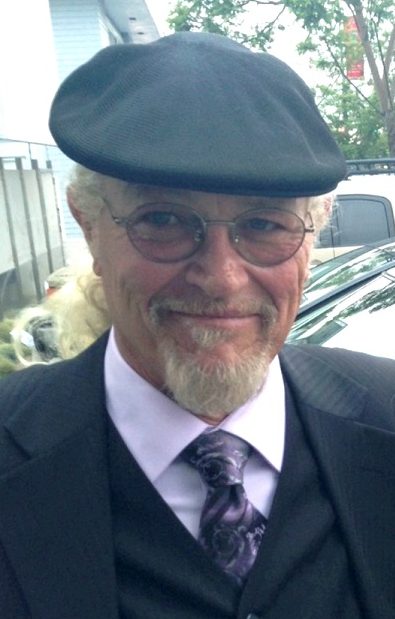 David Jeffrey Earle died peacefully in his home on December 11, 2021, after a short battle with cancer. He was 66 years old. He was born in Boulder, Colorado, on November 19, 1955, to Dr. Alvin M. Earle and Mrs. Adah M. Earle.
David Earle graduated from Westside High School in 1974 in Omaha, Nebraska. He went on to graduate from Nebraska Wesleyan University in 1978 with a Bachelor of Arts in philosophy, where he made the dean’s list. He studied law at Creighton University School of Law and graduated in 1981 earning a Juris Doctorate. He then moved to Southern California where he took the State Bar, passing on the first attempt.

David Earle practiced law for more than 25 years as a litigation attorney specializing in environmental law. He always had a passion for helping others and switched his career focus to social work. He worked for Volunteers of America for 18-plus years.
David Earle combined his passion for helping others with his passion for cooking and founded the nonprofit organization Food for Body and Soul in Glendale, California. The mission of this organization was to provide food to the hungry while also providing worship to nourish the soul. For the last 20 years, David worked in Downtown Los Angeles where he fed the hungry on Skid Row, helped people get clean and sober, and helped individuals find housing. He organized cooking workshops where participants would help prepare food and provide delicious hot meals to hundreds of people living on Skid Row.
David Earle was an Eagle Scout who enjoyed backpacking, hiking, fishing, camping and anything outdoors. David worked on a farm in his youth where he learned the craft of woodwork. He was a skilled carpenter who built many things including a doghouse, chicken coups, go-karts, picnic tables, office cubicles, bookcases, spice racks and so much more. He also loved reading, listening to music and playing guitar. One of his biggest passions was refereeing club soccer matches. He also enjoyed taking beautiful photos of nature, his work and his family. David was a loving proud father who passed on many of these skills and hobbies to his three children.
David Earle is survived by his three children, Matthew Earle, Katherine Earle (Kathy Gadimyan) and Jeffrey Earle; his grandson Xander Araujo; and his siblings, Lisa Kolstad and Daniel Earle.
May his generous loving spirit live on in eternity.
Fond memories and expressions of sympathy may be shared at valleyfuneralhomeburbank.com for the Earle family.
A Celebration of Life will take place on January 8, 2022, at 11 a.m. at St. Mark’s Episcopal Church, 1020 N Brand Blvd., Glendale, Calif., 91202. A reception will follow at the same location.