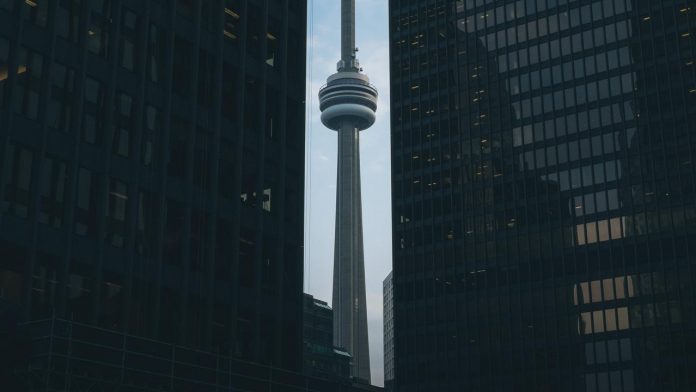 Eight small Burbank restaurants received funds from a county grant program in January aimed to help keep eateries afloat, according to a recent report.
The Keep Los Angeles County Dining program provided $30,000 grants to restaurants in the county that have been impacted by the coronavirus. In December, applicants quickly swarmed the $5.6 million program, funded by the Coronavirus Aid, Relief and Economic Security Act, crashing the website and filling the 2,500 application limit within hours.
Of those applications, 72 were from Burbank restaurants, according to a program representative. All eight of the Burbank locations — named in a recent L.A. County Development Authority report — that were awarded the grant submitted their applications within 15 minutes of the program’s launch.

Restaurants were required to have fewer than 25 employees to be eligible and could not be corporate-owned franchises.
Hill Street Cafe, Red Maple Cafe, Coffee Commissary, Basecamp Dinette, Summer Buffalo, Gyu-Kaku Japanese BBQ, Gindi Thai and Emon were the named Burbank recipients of the Keep L.A. County Dining grant.
Red Maple Cafe was the first Burbank location to apply for the grant, according to the program’s records, submitting an application just seven minutes after the website opened — the 94th application to come in. Brian Veskosky, the restaurant’s co-owner, said the funds were paid in mid-January.
“It took over a month, which was a little disappointing,” Veskosky said, adding that Red Maple Cafe had to lay off some of their workers before Christmas after outdoor dining was prohibited.
However, the grant did allow the restaurant to catch up on its bills, he explained. Last year, Veskosky said, Red Maple Cafe was making half of what it had in 2019, though that gap narrowed to about 20% before outdoor dining was shut down across the state.
But now that state and county officials have given in-person dining the green light again, Veskosky and other restaurant owners are hoping income will remain consistent. Eric Sansangasakun, co-owner of Gindi Thai, said the grant has allowed his restaurant to survive thus far in the pandemic.
The grant gave Sansangasakun “peace of mind,” he said. “Instead of wondering if you’re going to have your business tomorrow or next month, you have this reserve and you can focus on implementing the health [and] safety [requirements, and] can implement marketing that helps draw new customers.”
Sansangasakun said Gindi Thai’s sales dropped by about 75% after the pandemic began, and he had to make a balance transfer through his credit card just to keep the restaurant going.
So when the grant money from the county came three or four weeks after he applied, he said it was a “lifesaver.” It allowed him to make sure bills were paid and his employees could still have some income.
“We don’t want to be the one that survives and then our employees will miss [their] rent,” Sansangasakun said.
Some local restaurants said they waited several weeks for an answer from the county program, however. Isaias Torres, owner of MexCocina Cafe, said that he was frustrated that he hadn’t heard back about his application after more than a month. But, he added, the return of outdoor dining has boosted his business a bit.
“I know it’s hard, but we have to hang in there,” Torres said. “I understand a lot of the businesses are not coming back, but we’re just hanging in there, doing the best we can to survive.”
Restaurant owners agreed the revival of outdoor dining — which resumed in January, when many of the grants were issued — was a major boon to their businesses, as is the continuing support of local patrons. Veskosky said the type of food Red Maple Cafe serves is better enjoyed in-person than in a to-go box, and after county officials allowed restaurants to serve patrons on-site again, customers waited for an hour to get in.
But Veskosky added that he would like to see some additional support from the city, which he says has primarily focused its attentions to busy Downtown Burbank, where municipal officials have tweaked traffic access and parking to allow for more outdoor dining opportunities. City officials could do more to help the outlier eateries, he noted.
“There’s obviously a ton of restaurants all around Burbank, and not everyone’s fortunate to have a street close,” Veskosky said.