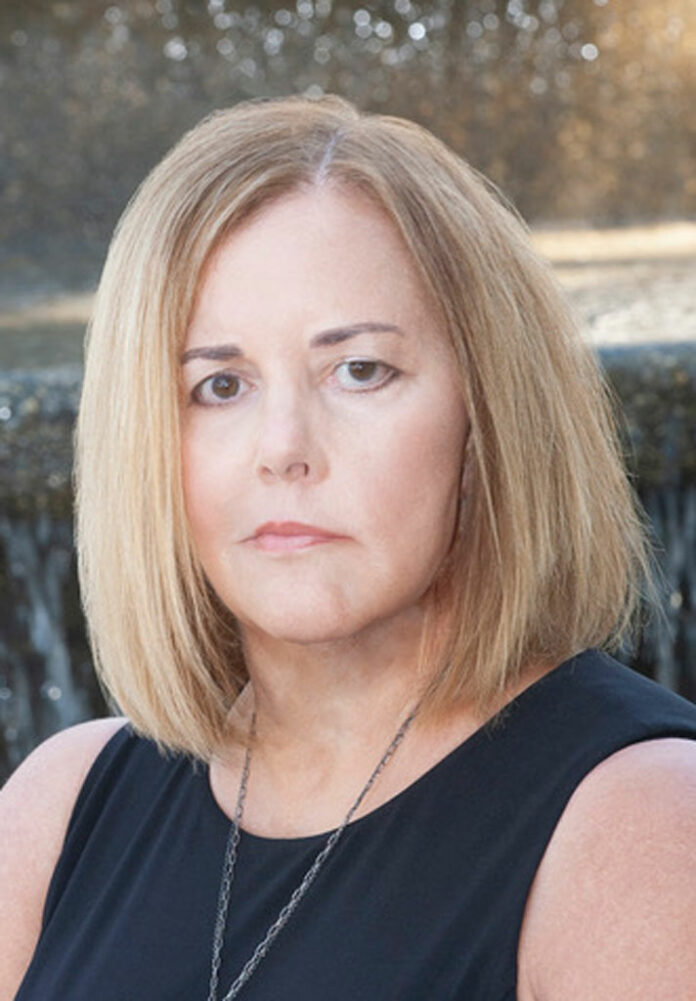 Thomas Flavin, chief executive of Burbank’s Chamber of Commerce, has announced that he will retire on Friday, Sept. 11, after holding the position for more than four years.
Under Flavin’s leadership, the chamber advocated for several major projects that remain in development, including a replacement terminal at the Hollywood Burbank Airport, the First Street Village in downtown Burbank and the Avion Project — a new business mall near the airport.
Flavin’s tenure also saw the formation of the Better Burbank Corp., a nonprofit affiliated with the chamber that works on local job retention and creation. Establishment of the BBC, Flavin said, is one of his proudest accomplishments — one that will continue after his departure.

“The role of the BBC is going to be to educate the community about the benefits of having a strong economy and how to develop ours,” he said in a phone interview.
Flavin will soon enter his second retirement; he was asked to assume the role of the chamber’s CEO after the previous executive left and has remained in the position since April 2016. From 1989 to 1993, he served as a Burbank councilman, holding the office of mayor for one term.
“Tom has been a dynamic leader for the chamber,” the group’s board chair, Karen Vopei-Gussow, said in a news release. “He has made an enormous impact over the last four years and we wish him well in his retirement.”
Jamie Keyser Thomas, a program manager for the Walt Disney Co., will start her role as the chamber’s consulting interim CEO on Tuesday, Sept. 8. She has led the Disney VoluntEARS Leadership Council and is an alumna of Leadership Burbank, according to a news release, which added that “through her professional and personal service, she has impacted practically every significant nonprofit and service organization in the city.”
“I am excited to serve as a consultant during this interim,” Thomas said in the release. “The chamber represents all types of businesses within Burbank, both large and small. I really want to help them be strong in this devastating time of need.”
As Thomas prepares to engage a Burbank economy shaken by the COVID-19 pandemic, Flavin said he looks forward to spending time with his three children, who live out of state. He also mentioned that he might remain involved in the Burbank community part time.
And Burbank, as he continues to describe it, “is a world-class city.”
“It’s been wonderful coming back for a lot of different reasons,” he said. “But I think the best reason is reconnecting with Burbank acquaintances from my first 40-something years here and making a lot of new friends.”